The research explores the possibility of linking political multiculturalism to urban form through a theoretical and empirical investigation into the role of marginal public spaces of ethnic enclaves in community organizing. Drawing from a number of case studies, the research explores how the spatial morphology of such seemingly unimportant marginal public spaces is of central significance for shaping urban habits of living ‘together-in-differences’, and strengthening social sustainability of multicultural cities. The result is deemed to be relevant to urban planning academics as well as policy makers who are facing the question of living ‘together-in-difference’, and seeking innovative long-term approaches to bring the conceptual ideas of multiculturalism into the tangibility of urban space. 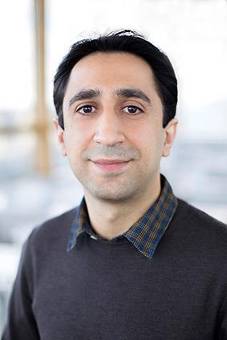